Recently in the Malaya district, one of the areas where we work, the following happened: 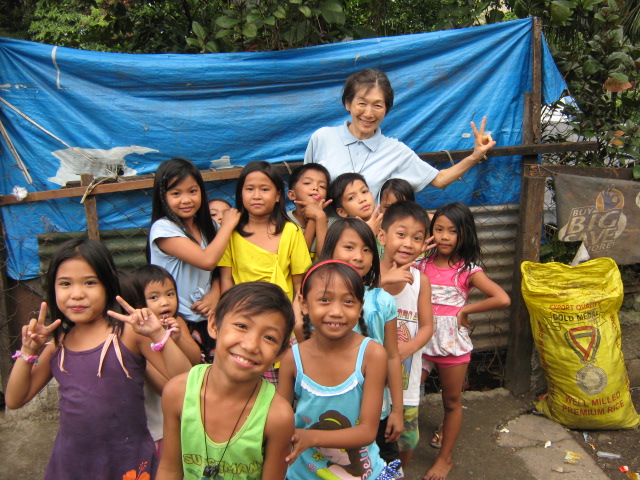 Early one morning a lot of police officers arrived and after announcing the illegality of the housing there, they started pulling down the homes of around 20 families. After talking to the local authorities the head of the community managed to obtain a short delay, just a few hours, so that the families could at least take their belongings out of the houses to the side of the road.

Why was this demolition order carried out so quickly?

Because the new owner of the land had decided to use it. In the Philippines most of the land is owned by a small number of the wealthy. The poor live in small shacks they build illegally on unused land. Illegal land occupation is common, but usually to clear the land of illegal occupants there is discussion between the owner and a spokesperson for the occupants. Between an order to leave the land and the demolition of the housing there is usually enough time to find a new place to live, and moving costs are not very high for those who have little to move. There is also the consideration of the children who are resident in a certain area and attend school close by. Quite often the owner waits till the end of the school year to move the illegal residents. But this time there was no discussion, the demolition was carried out without notice and caused great upheaval in the community. Amongst the residents were two primary school children who receive a Marie Auxiliatrice scholarship. 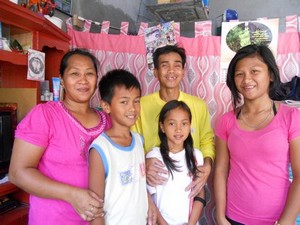 One of these children moved with their family into housing offered to them in town. The other child, whose mother is a widow, remains as the mother wanted to continue working in the area. Until they find a new home they live in a tent pitched on the side of the road. 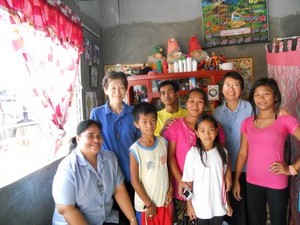 Throughout the dioceses and the parishes, there are many small Bible groups. The forced departure which I just described was a very shocking event for all in the area and in these little groups, especially for those who also live illegally. We hesitate to bring up the subject because it is difficult to forget that it could happen again tomorrow. It is in the light of the Word of God where we find love, wisdom and courage that we want to continue serving these people in our modest way.